There is no climate emergency, says former minister 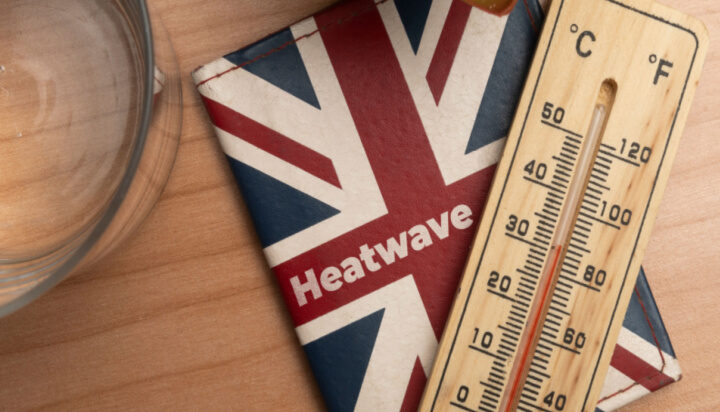 A former Cabinet minister has said there is no “climate emergency” as scientists issue a stark warning that the UK heatwave this year would not have been possible without climate change.

In his paper, published by Policy Exchange think tank, Lord Frost writes: “The current evidence does not support the assertion that we are in a climate “emergency”.

“Rather, the effects of climate change are a problem, one of the many we face and should be tackled in that pragmatic way rather than by asking us to up-end the whole way our societies work.

“Yet the prevailing mood is one in which individuals are asked to restrict their use of energy and in which unsatisfactory renewables technology is touted as the best solution to our problems.”

In April, Lord Frost warned people could face the rationing of energy as a result of the implementation of the recent Energy Security Strategy.

Boris Johnson’s former Brexit negotiator and current supporter of Liz Truss for the Tory leadership continues in his essay: “Instead of focusing on technological solutions that enable us to master our environment and get more energy in a more carbon-efficient way – nuclear, carbon capture storage, fracking, one day fusion – we have focused on managing demand so we can use medieval technology like wind power.”

The environmental organisation said: “Shocking: Top Conservative donor Lord Frost has openly called wind turbines “medieval technology” and urged the next Prime Minister not to “hector” on the need to “save the planet”.

“Renewables are not medieval, but thinking climate change isn’t serious, is”.