Is the UK set for ‘four-day blackouts’ to save energy?

Libraries, government buildings and railway stations will reportedly be asked to close in the event of energy shortages this winter 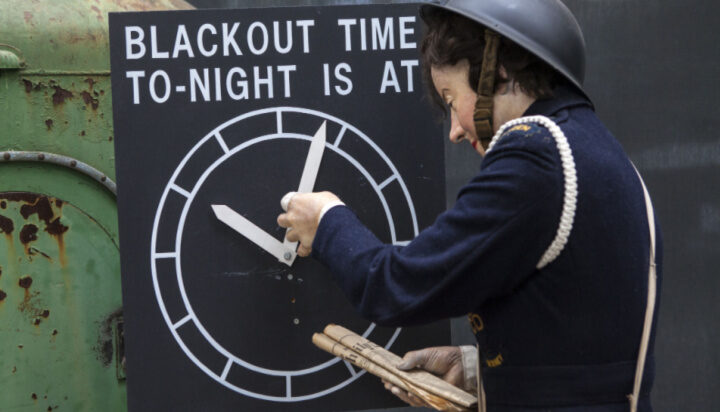 The UK has allegedly examined a plan that could see the implementation of emergency measures, including planned power cuts if energy shortage fears become reality.

According to Bloomberg, officials have been looking at a “reasonable worst case outlook” that could be brought forward if energy imports from Norway and France are reduced and the nation needs to conserve power.

Under this scenario, the UK’s exposure to this risk could be even worse if below-average temperatures are recorded.

The report, which cites a source familiar with decision makers, suggests Britain could fall short by a sixth of peak demand in January.

That could lead to the government asking libraries, railway stations and other public buildings to shut down for four days.

The news comes after a grim forecast by Cornwall Insight yesterday suggested households across the UK will pay £4,266 for annual energy bills in January when the new price cap will come into force.

It is worth noting that currently, the government does not envisage such scenarios and emergency measures.

A BEIS spokesperson told ELN: “This is wilfully misleading and not something we expect to happen.

“We are not dependent on Russian energy imports unlike Europe, with access to our own North Sea gas reserves, steady imports from reliable partners, the second largest LNG port infrastructure in Europe and a gas supply underpinned by robust legal contracts, meaning households, businesses and industry can be confident they will get the electricity and gas they need.”