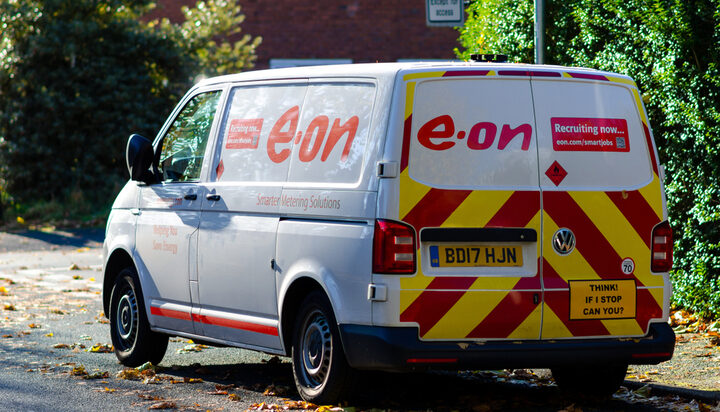 E.ON has announced it has made £3.47 billion in the first six months of the year.

Publishing the half-year results today, the energy supplier of almost six million UK households and many more around the world said the company performed “as anticipated” in the first half of 2022, despite the difficult environment.

The group’s Chief Executive Leonhard Birnbaum said: “E.ON is living up to its responsibilities. We’re helping Germany and our European markets respond to the extraordinary crisis in the short term and also working to establish long-term energy security by accelerating the energy transition.

“The current energy crisis finally makes clear that Europe needs to transform its energy system. To be independent of Russian gas. To ensure supply security. To secure affordable energy for people in Europe. To provide green, climate-friendly energy.”

In May, E.ON posted a 15% drop in first-quarter profits.