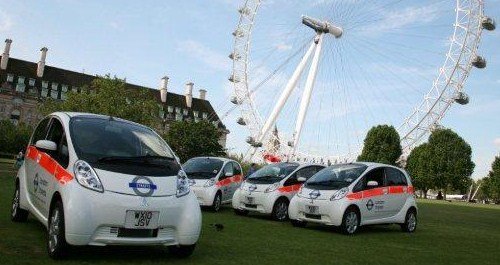 Transport for London has put four electric vehicles on the road as part of Mayor Boris Johnson’s ambitious plans to make the city the electric vehicle capital of Europe. The four new Mitsubishi cars, part funded by the government’s Low Carbon Procurement Partnership, are the first of 1,000 electric vehicles that Johnson wants to deploy […]

The Scottish government has commissioned a feasibility study to look into the early stage financing for renewables projects. It will be carried out by the Scottish Agricultural College in conjunction with Community Energy Scotland and will report back in three months. The study will consider whether a loan fund could be established that will encompass […]