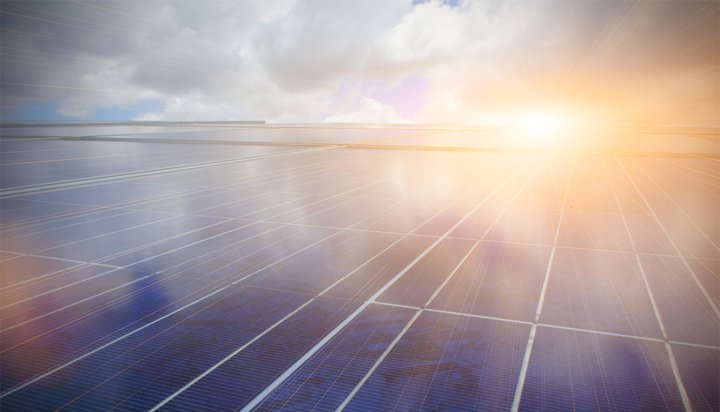 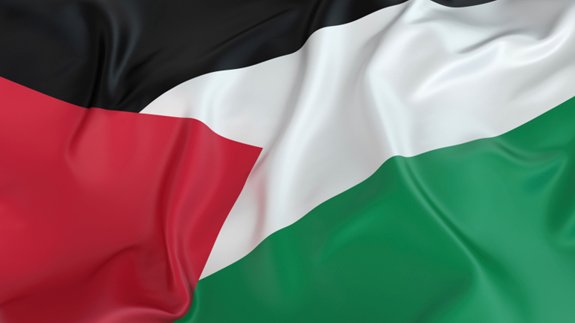 Turkey is sending a floating power plant to Gaza after its sole power station was hit during an Israeli attack at the end of July. Turkish Energy Minister Taner Yildiz revealed the plan for a ship to anchor off the coast of Gaza yesterday after a meeting with his Palestinian counterpart, Dr Omer Kittaneh. The […] 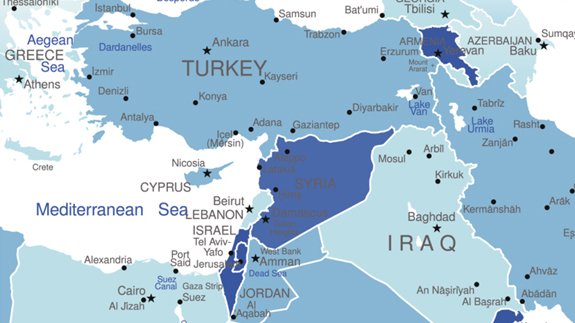 Turkey is signalling it may back away from plans for a pipeline to Israel following the bloodshed in Gaza. A pipeline bringing gas from Israel’s Leviathan offshore gas field was on the cards, reported Turkey’s English newspaper Hurriyet. But on Monday (4 August 2014) Turkish Energy Minister Taner Yildiz said in a televised press conference […]