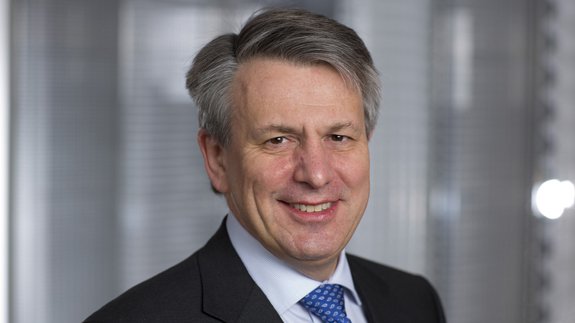 Speaking in London on Wednesday at Shell’s annual reception, he said the UK offered “continuity and stability”.

Mr van Beurden first stated the UK should stay “at the heart” of the European Union because this gave “greater investment stability”.

He said: “The continent faces medium-term challenges – not least relating to its economic competitiveness. But we believe those challenges are best tackled – to the benefit of all – with the UK’s voice loudly expressed and loudly heard inside the EU.”

The oil and gas boss added: “It’s for similar reasons that we’d like to see Scotland remain part of the United Kingdom.

“Shell has a long history of involvement in the North Sea – and therefore in Scotland – and we continue to invest more than a billion pounds there every year,” reported the BBC.