The UK is to provide £140 million of new funding to help the world’s poorest communities address the effects of climate change. Prime Minister Theresa May’s announcement comes as as […] 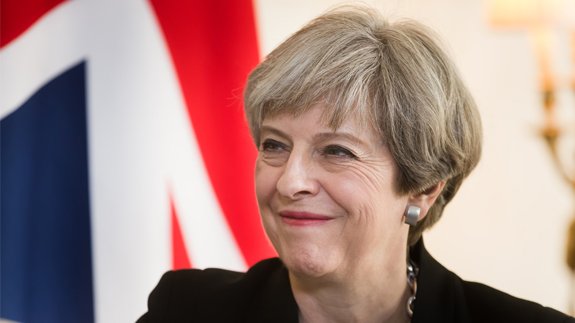 The UK is to provide £140 million of new funding to help the world’s poorest communities address the effects of climate change.

Prime Minister Theresa May’s announcement comes as as she attends the One Planet Summit in Paris today with other international leaders.

She will also announce £15 million of additional support for reconstruction on the island of Dominica in the Caribbean, one of the regions most affected by extreme weather associated with climate change.

The money will support reconstruction of the island’s water system which was destroyed by Hurricane Maria.

In her remarks at the Summit, Mrs May will underline how the UK is leading an international effort to meet the commitments made under the Paris Agreement.

She is expected to set out how the UK and Canada-led ‘Powering Past Coal Alliance’ is driving the international community and big business to phase out the use of unabated coal.

Speaking ahead of the trip, the Prime Minister said: “Tackling climate change and mitigating its effects for the world’s poorest are among the most critical challenges we face. That is why I am joining other world leaders in Paris today for the One Planet Summit and committing to stand firmly with those on the front line of extreme weather and rising sea levels.

“And by redoubling our efforts to phase out coal, as well as build on our world leading electric car production, we are showing we can cut emissions in a way that supports economic growth.”