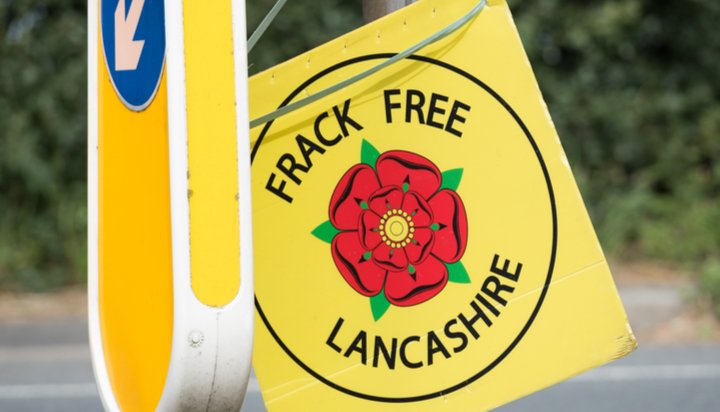 Fracking activists have launched a protest outside Cuadrilla’s Preston New Road site in defiance of the company’s recent court injunction.

Early this morning six environmental campaigners locked themselves to devices outside of the exploratory hydraulic fracturing site in Lancashire.

They said the move was a deliberate attempt to highlight what they claimed was an “abuse of the law by Cuadrilla”, which recently obtained a ruling against “persons unknown”, preventing disruptive protests in the vicinity of its operations.

A spokesperson for the campaigners said: “We are using our enshrined-in-law human rights to protest, to challenge a polluting industry that holds no social license in our community.

“This industry has gone to extreme and expensive lengths to manipulate the law, via a court injunction, to prevent protest in meaningful forms. We’re here today to challenge that.”

A spokesperson for Cuadrilla told ELN: “Cuadrilla can confirm that it plans to take legal action against six individuals who have unlawfully blocked the entrance of the company’s shale gas exploration site at Preston New Road, Lancashire, clearly breaching the terms of a High Court Injunction issued earlier this month.”