BP back in profit after Deepwater Horizon 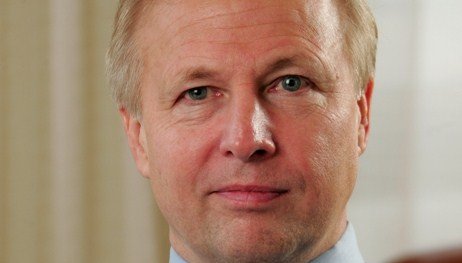 BP has “come out of intensive care” today as it announced that it was “on track for recovery after the tragic accident on the Deepwater Horizon” and had returned to profit in the third quarter of the year.

On an underlying basis, after adjusting for non-operating items, third-quarter replacement cost profit was $5.5bn, an increase of 18% on the year-ago quarter.

“These results demonstrate that BP is well on track for recovery after the tragic accident on the Deepwater Horizon drilling rig and subsequent oil spill,” said group chief executive Bob Dudley.

“We have made good progress during the quarter. This strong operating performance shows the determination of everyone at BP to move the company forward and rebuild confidence after the terrible events of the past six months.

“We have also begun to make important changes in the way we operate across the group – including creating a powerful Safety and Operational Risk function and restructuring the upstream segment – to ensure that safety and risk management are embedded as the absolute priority for every operation, for every person, throughout BP.”

An additional pre-tax charge of $7.7bn for the Gulf of Mexico spill followed a charge of $32.2bn in the second quarter and was due principally to higher spill response costs.

BP said the total charge of $39.9bn for the incident to the end of the third quarter represented its current best estimate of those costs that can be reliably measured at this time.

He added: “Given the fact that Bob Dudley recently said that the spill had ‘threatened the very future’ of the company, these results are a sign that BP has come out of intensive care and retains significant underlying strength, not least its ability to generate cash.

“It is impossible to hide the impact of an enormous bill attached to the disaster – with $7.7bn more provision this quarter taking the total to almost $40bn. There are few businesses in the world that could withstand this charge, but BP is one of them.

Mr Hunter added: “The next milestone for BP will be the results of the US federal investigations into the disaster, due in January. BP will be expecting to be found negligent rather than grossly negligent – with a massive difference in financial penalties dependent on the decision. The reports also look likely to implicate Halliburton and Transocean, the contractors on the well, and this would give BP the confidence to seek massive compensation from these companies that could run into billions of dollars.”