Unite will “embrace” Grangemouth survival plan “warts and all” 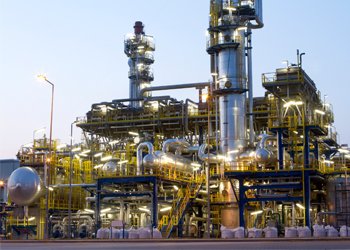 Unite’s General Secretary Len McCluskey has said the union will “embrace” the survival plan of Grangemouth owner INEOS “warts and all” in order to prevent the closure of the petrochemical plant, which was announced yesterday morning.

Union officials and management from INEOS met at 8am today to hold talks. Mr McCluskey said he had spoken with shop stewards at the plant who had agreed to the terms of the survival plan that would freeze pay and bonuses for three years and make changes to workers’ pensions.

He told reporters: “The company are now going to take that away and obviously report that back to the shareholders… to see whether or not we can get the plant fired up again and everybody back to work in a normal fashion.”

“I’m optimistic that we can have a positive response from INEOS within the next 24 hours or so.”

The talks are still ongoing and the Scottish Finance Secretary John Swinney is heading to the plant at 2pm today to meet with both sides. He will then head to Falkirk stadium to meet with local councillors and business leaders to discuss the situation.

On Tuesday Mr Swinney announced the Scottish government was looking to find buyers for the adjacent oil refinery. Its fate is yet to be decided but INEOS has said it won’t reopen the refinery unless the threat of industrial action is removed.