Record year for green energy in 2013 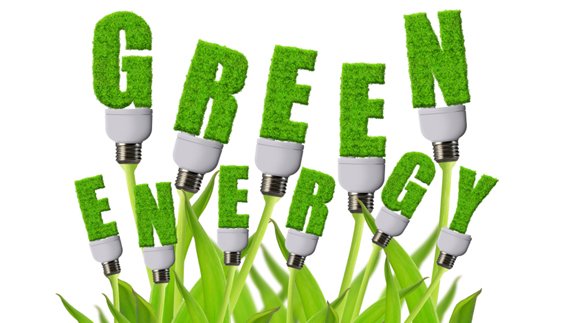 Latest statistics released by DECC show renewable projects produced a total of just over 17,000GWh of electricity in 2013, a rise of 16.4% on the previous year.

Scotland produced around 32% of total UK generation from green energy sources last year, delivering a record-breaking 46% of its electricity consumption – putting it well on its track to meeting its 50% target by 2015.

“Independence will allow Scotland to pursue the opportunity to maximise the benefits from our energy wealth, including our potential for further developments in renewable energy.”