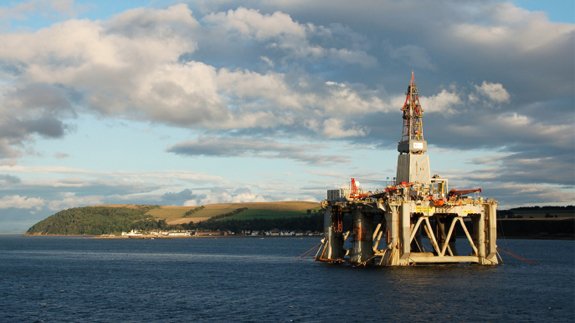 The UK Treasury is casting an eye over its tax regime for oil and gas to encourage more development in the North Sea while stopping firms flocking to other cheaper locations.

Yesterday it brought out a call for evidence to kick-start 12 weeks of talks with industry.

Estimates suggest there’s between 11 and 21 billion barrels of oil (boe) equivalent left to recover in the North Sea.

But the UK continental shelf (UKCS) is a mature offshore oil and gas province and can be an expensive place to operate in.

Chief Secretary to the Treasury, Danny Alexander said: “This review offers the opportunity to put the fiscal regime on the best footing to ensure that the economic potential of the North Sea can be maximised for the UK and Scotland.”

Industry body Oil & Gas UK agreed it was time for a rethink on tax.