Complaints about water firms haven’t quite slowed to a trickle – but they have dropped for a sixth year in a row. The number of written complaints made by customers […] 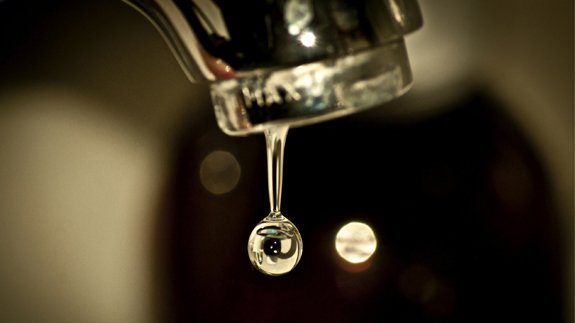 Complaints about water firms haven’t quite slowed to a trickle – but they have dropped for a sixth year in a row.

The number of written complaints made by customers to water companies in England and Wales fell during 2013-14 by 18%, more than double the drop seen the previous year.

Telephone calls made by customers to water companies about problems fell “broadly in line” with this.

Billing and charges made up 57% of the 123,218 customer complaints in 2013-14, according to the yearly Written Customer Complaints report.

The Consumer Council for Water said this showed most water companies have responded positively.

He said: “One in five customers telling us their water bill is not affordable. Water companies and the regulator Ofwat must deliver prices for the next five years that customers can afford and find acceptable or risk a backlash from struggling households.”

Portsmouth and Cambridge water companies had the least complaints, while Southern Water and South East Water received the most.

The watchdog said the two worst performing companies for complaints are “too far adrift” of the rest of the industry, despite both reporting a reduction in complaints compared to 2012-13.