People can now have their say on plans for the construction of a new nuclear power station in Wales. Horizon Nuclear Power has set up a 10-week consultation period, starting […] 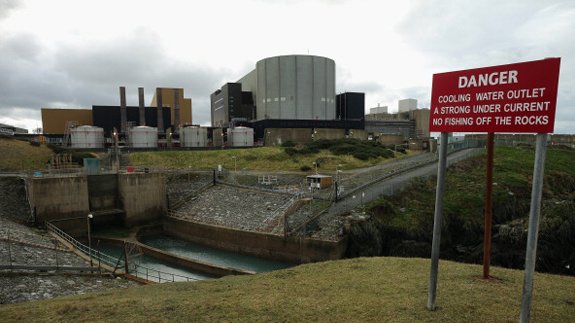 People can now have their say on plans for the construction of a new nuclear power station in Wales.

Horizon Nuclear Power has set up a 10-week consultation period, starting on 29th September, for the proposed Wylfa Newydd power station on Anglesey, which would have a minimum generating capacity of up to 2.7GW.

The company believes the consultation is a major step in the planning process and is the first time people will be able to view its proposals in detail.

Alan Raymant, CEO at Horizon said: “Wylfa Newydd is a major investment in the region and brings with it a wide range of benefits, from the economic to the educational, so we want to encourage people to take the time to get involved and understand what the project means for them, for the local area and for Wales and the UK more widely.”

The current Wylfa power station, which started operation in 1971, is expected to close later this year.