French energy giant GDF Suez has appointed Judith Hartmann as its Chief Financial Officer (CFO). Ms Hartmann will take the full title on 16 March after a month serving as special […] 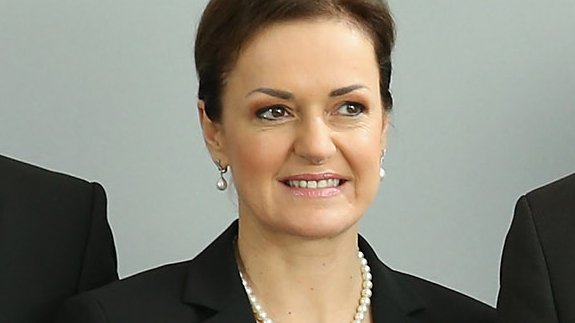 Ms Hartmann will take the full title on 16 March after a month serving as special advisor to the Chairman, Gérard Mestrallet.

In the meantime, GDF SUEZ’s Deputy Chief Financial Officer Pierre Chareyre will continue to stand in for the role.

An Austrian citizen with a PhD in Economics from the University of Vienna, Hartmann has worked in finance for companies such as Walt Disney and General Electric, holding the post of chief financial officer of GE Group Germany.

Most recently she was CFO of Bertelsmann, the media group which owns publisher Penguin Random House and European TV network RTL Group.

She is the third woman to join senior management at the firm, alongside Chief Operating Officer Isabelle Koch and Communications Executive Vice President Valérie Bernis.