Businesses say the carbon trading scheme in the EU must be changed to keep on track for a low carbon future. The European Union Emissions Trading Scheme (EU-ETS), should be […] 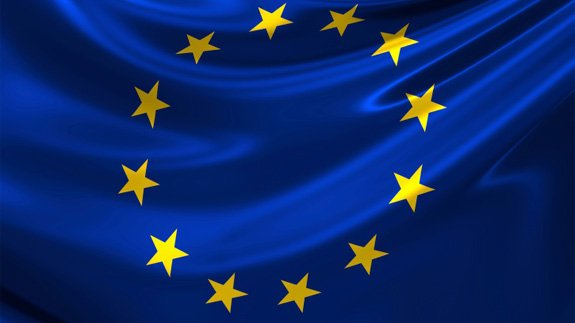 Businesses say the carbon trading scheme in the EU must be changed to keep on track for a low carbon future.

The European Union Emissions Trading Scheme (EU-ETS), should be reformed to reduce the amount of emissions allowance that is traded on the market said a group of European business leaders.

In a letter sent to the European Parliament, members of The Prince of Wales’s Corporation Leaders Group (CLG) said that introducing the system sooner rather than later, will send signals to industry leaders to move to low carbon energy.

The group wants to introduce a Market Stability Reserve system – that would cut down the amount of emission units that could be traded, when the market is already at capacity.

Philippe Joubert, Chair of the group said: “The EU-ETS is the cornerstone of EU climate policy, so we have to get it right – it must be reformed to drive forward green growth sooner rather than later.”

The CLG is made up of leading businesses in Europe and includes companies such as Shell, EDF and Unilever.