Guest Blog: Dave Cockshott – Business as usual…but for how long?

For weeks the country has been braced for weeks of uncertainty following the general election, with the potential of hung parliaments, unstable coalitions, and the threat of a second election […] 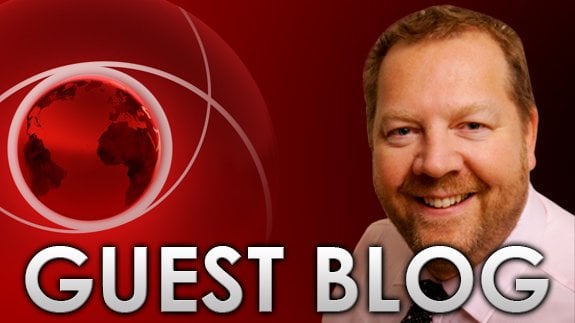 For weeks the country has been braced for weeks of uncertainty following the general election, with the potential of hung parliaments, unstable coalitions, and the threat of a second election before the year ended.  The unexpected outcome of a majority Conservative government could mean far greater stability than most predicted: a continuation of policy rather than radical market changes, price freezes and new energy bills. But what can we expect over the next five years?

The appointment of Amber Rudd MP to Secretary of State for Energy and Climate Change has pleased green groups, who acknowledge her commitment to tackling climate change. Her investment bank background could also mean she has sympathies with the impact on business of the growing list of green taxes, levies and regulations alongside the new Energy Minister Andrea Leadsom, who worked in business and finance before joining the Commons.

The most pressing energy issue must surely be to secure the investment in new energy infrastructure that must be achieved during the course of this parliament if we are to secure our future energy supply. The coalition may have spent much time and effort deliberating and structuring the Electricity Market Reform, which paved the way for a new energy mix, but we are still waiting on final investment decision on the new nuclear plant at Hinkley Point which should have been coming online in 2017.

Renewables output has ramped up since 2010 but, concerned that the balance between low carbon energy and affordability could be tipping towards the former, the Conservatives have vowed to scrap funding for new onshore wind farms. All eyes will be on Paris in December, when UN climate change talks could lead to further binding agreements.

The Tory manifesto also repeated their commitment to developing shale gas and providing sovereign wealth funds for the North – but is shale really the silver bullet and regardless of community funds, will we ever overcome the barrier of environmental and local protest against its development?

What’s certain is that businesses will feel the brunt of any changes to energy policy, either directly from additional regulations to adhere to, or indirectly by further non commodity prices passed through onto the bill.

The new government must get a grip of the growing, overlapping and often unnecessarily complex tax and regulatory burden placed on business energy users, to support new investments in both energy efficiency and generation whilst minimising the impact on British businesses. Let’s hope the business backgrounds of our new Ministers lead to a more empathetic result when it comes to policy making over the next five years.