Lancashire County Council has turned down Cuadrilla’s plans to frack in Lancashire. The fracking firm wanted to drill, fracture and flow test up to four wells at Little Plumpton in […] 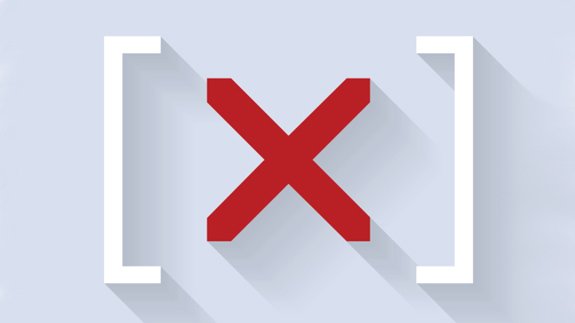 Lancashire County Council has turned down Cuadrilla’s plans to frack in Lancashire.

The fracking firm wanted to drill, fracture and flow test up to four wells at Little Plumpton in Preston New Road.

Planning officials had recommended approval for the site last week subject to a number of conditions but the council’s Development Control Committee voted to reject the application on the grounds of noise and visual impact.

It also turned down a related application “because of impact on the lancscape”.

County Councillor Marcus Johnstone, Cabinet Member for environment, planning and cultural services and member of the Development Control Committee, said: “The decision to refuse this application has been reached by a vote of the committee, which is composed of elected councillors and each member of the committee has ultimately cast their vote based on the evidence they have heard and whether they think the proposal is acceptable in planning terms and to the people they represent.”

The company said it is “surprised and disappointed” by the decision.

It added in a statement: “We remain committed to the responsible exploration of the huge quantity of natural gas locked up in the shale rock deep underneath Lancashire.

“We will now take time to consider our options regarding an appeal for Preston New Road along with also considering appeals for the planning applications recently turned down, against officers’ advice, for monitoring and site restoration at Grange Hill and last week’s decision to refuse the Roseacre Wood application.”

Last week Cuadrilla’s Roseacre Wood application was also rejected on the grounds of the impact it would have on traffic.

Furqan Naeem, Friends of the Earth north west campaigner said: “People in Lancashire and across the UK who have been tirelessly campaigning against fracking will breathe a sigh of relief today – safe in the knowledge that this dirty industry that risks health, quality of life and the climate, has been stopped in its tracks once again.

“In the teeth of massive pressure from Cuadrilla and Westminster, Lancashire’s brave county councillors have voted to protect their citizens and the local environment – the winners today are democracy and the people of Lancashire.”