Sales Professional of the Year ‘gobsmacked’ to win at TELCA 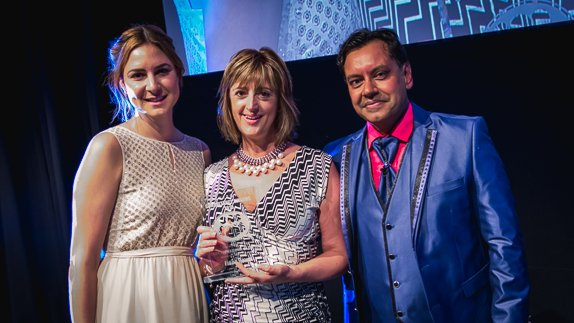 She “did not expect to win at all”, she added and “thought the awards were about the bigger companies.”

ELN Editor Sumit Bose hosted the annual show in June which aims to reward the best brokers and consultants in the industry.

Ms Howe went on to say: “It’s just really nice to be recognised.”

The third instalment of the awards show, which was held at the Mermaid Theatre in Central London, was the biggest yet with around 500 guests.

You can find the full list of the winners here.