One of the reactors at EDF Energy’s nuclear power station in East Lothian, east of Edinburgh, is out of service for maintenance works. The £30 million refurbishment of one of […] 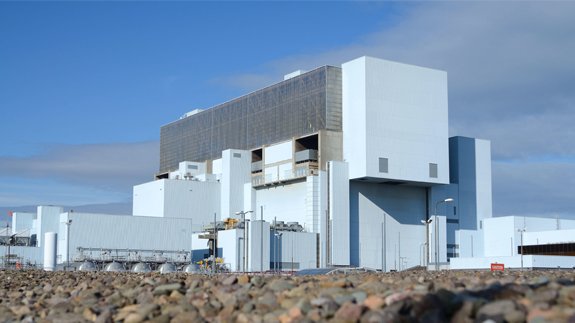 One of the reactors at EDF Energy’s nuclear power station in East Lothian, east of Edinburgh, is out of service for maintenance works.

The £30 million refurbishment of one of the two reactors at Torness power station started last week.

It is expected to last nine weeks and the works include inspections and the installation of new equipment at the plant.

More than 500 workers will also change two gas circulators which help cool the reactor and replace blades on the turbine which turns steam into low carbon electricity.

The maintenance of each reactor takes place every three years and is planned in advance with National Grid to ensure there is no impact on the country’s electricity supply, stated EDF.

Station Director, Paul Winkle said: “This inspection, maintenance and investment programme has been carefully planned over the last two years and will enable us to continue safely generating low carbon electricity at Torness for many years to come.

The company claims it has produced enough low carbon electricity to save the equivalent of 140 million tonnes of emissions during its 27 years of operation.