The UK is unlikely to meet its goal of achieving 15% of renewable energy by 2020. That’s according to National Grid which set out four different scenarios on what the […] 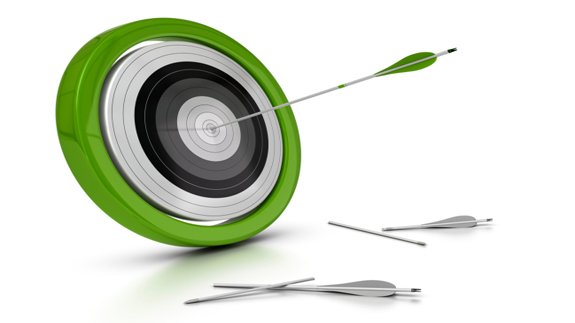 The UK is unlikely to meet its goal of achieving 15% of renewable energy by 2020.

That’s according to National Grid which set out four different scenarios on what the country’s energy future might look like until 2030.

Out of the four scenarios, only one would hit the 2020 target, it states.

The four scenarios considered in the report are:

Consumer Power: This is the world where people want to improve their quality of life without worrying about the cost as money is moderate.

No Progression: There isn’t much money and a lack of new technology means gas and electricity dominate. The main focus in this scenario is making sure supply is brought in at the lowest cost. 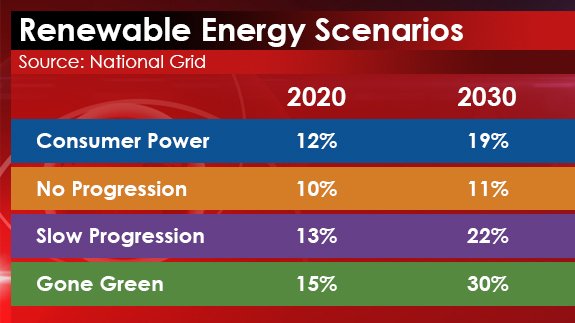 Slow Progression: A world where there’s not much money and the focus is spending it on low-cost green targets.

Gone Green: Money is good here to and people want green energy and new technology is being introduced to help reach renewable goals.

Roisin Quinn, Head of Energy Strategy and Policy, told ELN: “The scenarios are built up based on conversations we have with different people across the industry. So that would be with government, with the regulator, with academics who have been studying the industry for years.

“Then we get evidence pathways. So we say it’s a credible and robust picture of what the future could look like.”

National Grid also launched its ‘Winter Review and Consultation 2015/16’ today, which forecast power demand and supply margin to be tighter this winter.