A new Storage Network to bring together those with an interest in the sector has been launched. Scottish Renewables believes energy storage could help increase the use of renewable energy and […] 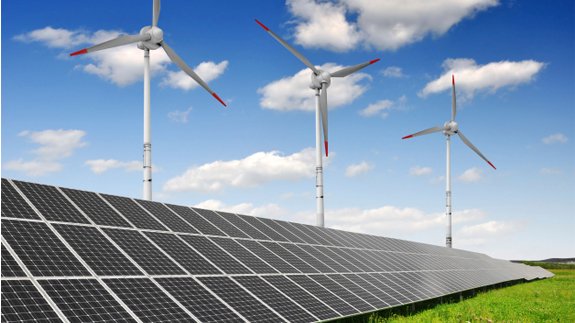 A new Storage Network to bring together those with an interest in the sector has been launched.

In a report titled ‘Energy Storage: The Basics’, it highlights some of the energy storage technologies available today at various scales and stages of development.

They include hydrogen fuel cells and large-scale heat storage, which can be used to balance the grid.

Joss Blamire, Senior Policy Manager at Scottish Renewables, said: “It is of vital importance to our energy system that we have a strong energy storage sector to complement Scotland’s growing renewable electricity and heat sectors and to increase our energy security.

“The global market for large-scale energy storage has been estimated at almost £20 billion ($30bn) by 2022. Scotland has already taken a lead in the development of technologies such as grid-scale batteries, which are currently being used on some of our remote islands and pumped storage hydro but there is far more we could do. This new network aims to keep that progress going.”