The key to tackling the ‘energy trilemma’ is balancing the three goals in the long term. That’s according to Joan MacNaughton Executive Chair of the World Energy Council’s (WEC) Energy […] 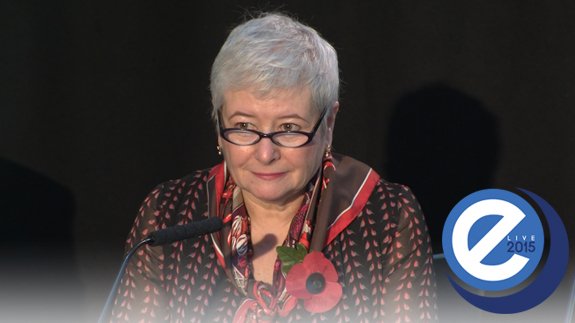 The key to tackling the ‘energy trilemma’ is balancing the three goals in the long term.

The ‘energy trilemma’ consists of decarbonisation, security of supply and energy costs.

Speaking at the Energy Live 2015 conference she told ELN: “Frankly if you neglect one for any considerable period it will be very difficult to play catch up.”

Ms MacNaughton added countries have different priorities at different stages, if there is a high level of energy security on a policy level then temporarily it won’t be a top concern.

She went on: “If you’ve got very high levels of emissions or pollution then maybe the environmental impacts become a very high policy priority.”

However if energy security goes down too much then more will have to be paid to bring it up to the level needed.

Ms MacNaughton said UK energy security “will never be unimportant” but affordability and environmental sustainability must be thought about too.

She added: “There’s been a huge debate about the affordability of energy and politicians have to think about the policies which will actually deliver more affordable electricity in the long term.”

She said they shouldn’t just give them short term popularity by applying some “quick fixes” as that ultimately might put the price up.

A recent WEC report said the UK is on “negative watch” on making improvements to tackle the energy trilemma.