The government’s proposal to frack under national parks has been given the green light. It was approved today at the House of Commons where 298 MPs voted in favour and 261 against. Earlier […] 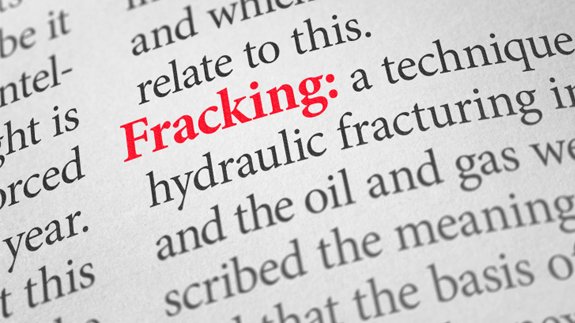 The government’s proposal to frack under national parks has been given the green light.

It was approved today at the House of Commons where 298 MPs voted in favour and 261 against.

Earlier this year, the government opened a consultation on whether to allow shale exploration 1,200 metres below national parks while drilling would take place from outside protected areas.

The result follows a suggestion from the industry-funded Shale Gas Task Force which stated the UK should start fracking “as soon as possible” to find out the economic impact of shale gas.

DECC said the result is “a great step forward” as it will help the industry “moving while protecting our environment and people”.

In a statement, a spokesperson added: “Shale gas will improve our long-term energy and economic security – supporting growth and creating over 60,000 jobs meaning more financial security for working people and their families. The UK has one of the best track records in the world for protecting our environment while developing our industries.”

It added: “We have a long established track record of developing oil and gas fields successfully and safely in environmentally sensitive areas. It is important to recognise that any future hydraulic fracturing for shale will take place several kilometres underground and as an industry we take all possible steps to minimise our impact on the environment and the surrounding communities.”

However, Shadow Energy Secretary Lisa Nandy suggested a “moratorium” should be taken place in the country “until we can be sure it is safe and won’t present intolerable risks to our environment”.

She added: “It is frankly shabby of the Government to sneak through these weak fracking rules without any proper Parliamentary debate. Ministers had previously conceded that there should be the tougher safeguards that Labour has been calling for to protect drinking water sources and sensitive parts of our countryside like National Parks. Now they’ve abandoned those promises.”