Last fuel has been dispatched from a nuclear site for reprocessing at Sellafield in Cumbria. That completes the defuelling and removal of 99% of the radioactive hazard from the Oldbury […] 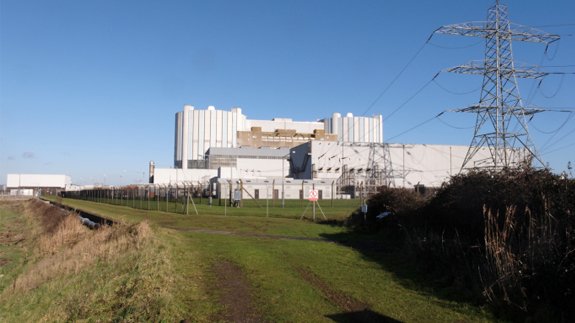 Last fuel has been dispatched from a nuclear site for reprocessing at Sellafield in Cumbria.

That completes the defuelling and removal of 99% of the radioactive hazard from the Oldbury site, operator Magnox said.

The nuclear power plant was shut down in February 2012 after 44 years of operation, generating 137.5TWh of electricity.

The latest achievement enables Oldbury to move into its decommissioning phase with the aim of reaching care and maintenance by 2027.

That will ensure the site is safe and secure, with all the higher hazards stabilised or removed.

Oldbury has been receiving and shipping fuel since it began operating in the 1960s.

Brian Burnett, Head of Programmes at the Nuclear Decommissioning Authority (NDA), which owns the site, said: “The dispatch of the final fuel flask from Oldbury is a significant hazard reduction milestone and marks the completion of a major programme of work as the site continues its journey towards entering care and maintenance.”

The Wylfa nuclear power station was shut down last week after 44 years of electricity production.