More than 3,000 companies eligible for the Energy Savings Opportunity Scheme (ESOS) still haven’t notified the Environment Agency (EA) of their intent to comply. ESOS is a mandatory assessment scheme […] 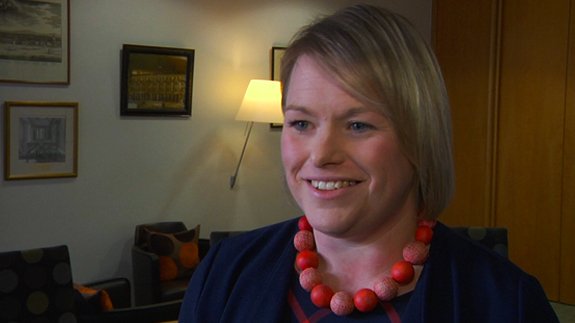 More than 3,000 companies eligible for the Energy Savings Opportunity Scheme (ESOS) still haven’t notified the Environment Agency (EA) of their intent to comply.

Jo Scully, ESOS Project Manager at the EA told ELN they received 6,500 notifications by 5th December 2015. Out of that, 4,000 said they had fully complied and 2,500 confirmed they intended to comply by 29th January.

In October, the EA announced it wouldn’t take any enforcement action for late notification until the end of January 2016.

Asked if the EA was too lenient, she said: “We think we’ve taken a fair approach and we’ve reflected the fact that this is the first compliance period for the scheme and there’s a lot of organisations captured by ESOS that won’t have been required to participate in other similar climate change regimes or indeed environmental regulations so to them this is quite a new process.

“We believe our approach is fair but we will use our enforcement powers to bring into compliance those that fail to comply by the 29th and continue to not engage with us.”

The first course of action would be to “try and bring people to compliance using enforcement notices”, which could be a “real reputational driver for encouraging organisations to come into compliance because it goes on their record that they have received one of those”.

Financial penalties will only be imposed in the most serious cases, Ms Scully added.

She is urging those businesses who haven’t complied to engage with the EA “sooner rather than later”, adding they will be in a worse position if they haven’t proactively shown interest.

Speaking to ELN at the Energy Institute’s conference in London, Ms Scully said: “We’re realistic about the fact there will be some organisations out there that have not engaged yet, that have not started their ESOS journey so they need to, as a minimum, engage with us via the notification portals – either to tell us that they’re compliant and they have just not submitted their notification or to tell us that they intend to comply and by when they think that will be to give us a realistic date for that.

“If organisations have engaged with us that will stand them in a better position when we are deciding on a course of action.”

She added the EA has started auditing those organisations that have confirmed they are compliant and will be looking into those that haven’t “as a priority”.