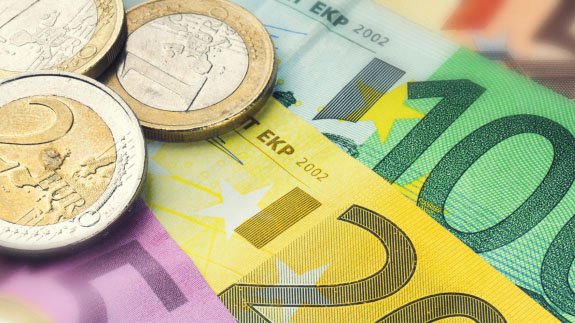 That’s an increase of 10% compared to 2014, according to the Treasury.

The EIB said it was also the largest annual engagement since the bank was established.

Some of the projects which were granted investment include renewables, energy links upgrade, water infrastructure and transport links.

Chancellor George Osborne said: “Over the past few years the government has focused on increasing the UK’s share of EIB loans and this is paying off with record levels of investment. 2015’s record lending builds on our strong record of securing EIB investment to help grow our economy and is a vote of confidence in the UK and our economic plan.

“The infrastructure, education and research and development projects funded by these loans support jobs, growth and living standards. They are making a real change to people’s lives and will ensure that Britain is fit for the future.”