The closure of coal and nuclear plants in the UK could lead to an electricity supply gap of up to 55% in the next 10 years. The Institution of Mechanical […] 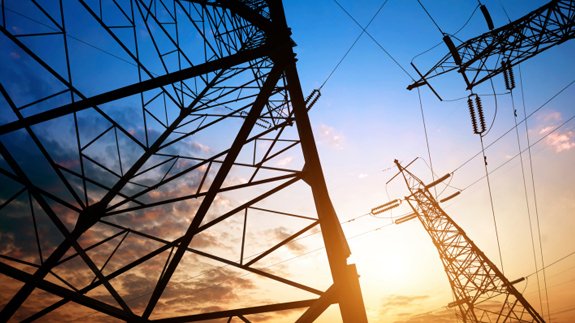 The closure of coal and nuclear plants in the UK could lead to an electricity supply gap of up to 55% in the next 10 years.

The Institution of Mechanical Engineers (IMechE) believes plans to plug the gap by building Combined Cycle Gas Turbine (CCGT) plants are “unrealistic as the UK would need to build about 30 new CCGT plants in less than 10 years”.

It said the country neither has the time, resources nor enough people with the right skills to build sufficient nuclear or gas-fired power stations.

The news follows Energy Secretary Amber Rudd’s plans to close all coal-fired power stations by 2025 and replace them with gas plants.

The report claims the UK has built just four CCGTs in the last decade despite closing nine power stations. In addition, 20 nuclear sites were listed for decommissioning in 2005.

It adds a greater reliance on interconnectors to import power from Europe and Scandinavia is “likely to lead to higher electricity costs and less energy security”, putting the UK’s supply “at the mercy of the markets, weather and politics of other countries”.

Jenifer Baxter, Head of Energy and Environment at IMechE and Lead Author of the report said: “The UK is facing an electricity supply crisis. As the UK population rises and with the greater use of electricity use in transport and heating it looks almost certain that electricity demand is going to rise.

“However with little or no focus on reducing electricity demand, the retirement of the majority of the country’s ageing nuclear fleet, recent proposals to phase out coal-fired power by 2025 and the cut in renewable energy subsidies, the UK is on course to produce even less electricity than it does at the moment.

“Currently there are insufficient incentives for companies to invest in any sort of electricity infrastructure or innovation and worryingly even the government’s own energy calculator does not allow for the scenarios that new energy policy points towards. Under current policy, it is almost impossible for UK electricity demand to be met by 2025.”

She suggests government to take “urgent action” to work with industry to create a clear pathway with milestones for new electricity infrastructure to be built, including fossil fuel plants, nuclear power, energy storage and combined heat and power.

DECC said the UK is the first country to propose an end date to using unabated coal and aims to do so in a way that maintains energy security.

A spokesperson added: “New gas power stations are being built and we are investing in cleaner energy, such as nuclear and shale gas, to ensure hardworking families and businesses have secure, affordable energy supplies they can rely on now and in the future.”