Prime Minister David Cameron has pledged to support the oil and gas industry in the North Sea. He reaffirmed the government’s commitment to the sector during his visit to Aberdeen […] 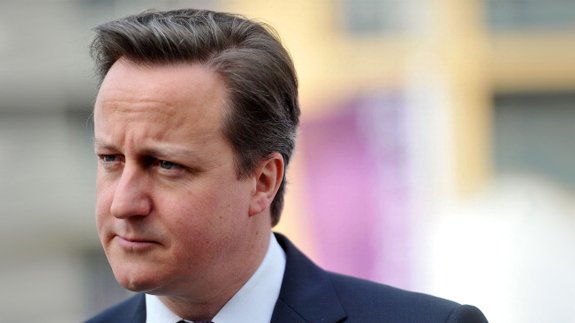 Prime Minister David Cameron has pledged to support the oil and gas industry in the North Sea.

He reaffirmed the government’s commitment to the sector during his visit to Aberdeen yesterday, announcing a £20 million package of investment in exploration, innovation and skills.

The funding will be used for a second round of seismic surveys to unlock new exploration activity on the UK Continental Shelf (UKCS), which saw record investment of £14.8 billion in 2014.

The data will be publically available and £1 million will be allocated for innovative use of the information to unlock new fields. They are expected to help “accelerate drilling new wells, replenishing our reserves and leading to new infrastructure projects”.

An Oil and Gas Ambassador will also be appointed to ensure the best possible access for UK companies to markets overseas, promote the North Sea around the world and boost inward investment.

The funding is in addition to a £250 million ‘City Deal’ cash injection into north east Scotland’s economy, which will see the UK and Scottish Governments as well as local authorities work together to invest in the future of north east Scotland.

It includes support for a new innovation centre to help exploit the remaining North Sea reserves, with between 11 and 21 barrels of oil estimated to still be available.

The announcement follows Scottish First Minister Nicola Sturgeon’s call for Chancellor George Osborne to cut the tax burden for the industry ahead of his Budget announcement in March.

The Oil and Gas Authority, which was established last year, is expected to publish a UKCS decommissioning plan by early summer to enable the £15 billion Aberdeen service sector to become the “centre of a new global market for decommissioning” and help UK firms to be ready to capitalise on the opportunities in the years ahead.

It will be supported by the Natural Environment Research Council, which is investing up to £1 million in new projects to support the development of expertise in the UK on decommissioning and its environmental management.

Around £45 billion is forecast to be spent on decommissioning of the North Sea’s offshore infrastructure between now and 2040.