The government must reinstate the zero carbon homes policy to help consumers save money on their energy bills. That’s the call from a committee of MPs, who believe the regulation, […] 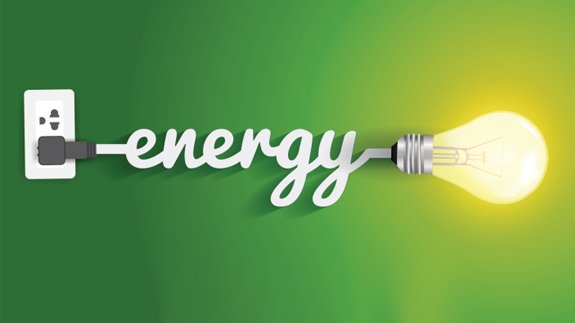 The government must reinstate the zero carbon homes policy to help consumers save money on their energy bills.

That’s the call from a committee of MPs, who believe the regulation, which the government said would be scrapped last year, was “positive and ambitious”.

Alternatively, it suggests a a similar policy should be set out that ensures new homes generate no net carbon emissions and are inexpensive to heat and light.

The Energy and Climate Change Committee is also calling on the government to reinvigorate the “able-to-pay” market as it believes there is no support to help households who wish to install energy efficiency measures but cannot meet the upfront costs.

It suggests DECC to consider using the “pay-as-you-save” mechanism as well as the infrastructure behind the Green Deal Finance Company.

Its new report published today stresses the need to drive demand by pressing ahead with developing incentives such as the introduction of stamp duty and council tax reductions for efficient homes.

The MPs also slammed the government’s schemes such as the Energy Company Obligation and the Green Deal as they “proved inadequate”.

They said the energy efficiency supply chain has also been affected by “inconsistent and unpredictable policy signals” as regulations have been chopped or changed.

They have “serious concerns” regarding DECC’s proposed approach to tackling fuel poverty through energy suppliers.

The report adds: “The importance of saving people from fuel poverty cannot be overstated but we heard that the government’s decision to use the new supplier obligation to do so may be misguided and that we are the only country in Europe to take this approach.

“Commercial energy suppliers may not be best placed to reach those households who need it most and a scheme which places costs on the very households it is designed to help is inherently regressive.”

The MPs are calling on the government to “promptly demonstrate a renewed commitment” to tackling energy efficiency by establishing adequate policies with long term, ambitious objectives, which restore confidence to the industry.

Angus MacNeil MP, Chair of the Energy and Climate Change Committee said: “We need to ensure all new houses are super insulated and fit for the future by reintroducing a zero carbon homes policy, especially as many building companies are prepared to deliver it but it is the improvements we make to Britain’s existing housing stock that will make the most difference. Because many of our homes were built before the Second World War, Britain has some of the most inefficient and heat-leaking housing in the world.”

“Extra incentives need to be considered as the government’s previous pay-as-you-save efficiency scheme – the Green Deal – failed to entice enough people to insulate their homes. Stamp duty and council tax discounts could encourage more households to make energy efficiency improvements. The government must push ahead with driving demand for energy efficiency but the impact of introducing these sorts of incentives must first be properly assessed.”

A spokesperson added: “The government has spent £2.9 billion on making people’s homes warmer since 2013 but there is still more to be done. It is our ambition to make over one million homes more energy efficient by 2020 – and to do so in a way that drives down costs for consumers.

“Since 2010, we’ve strengthened energy performance requirements ensuring new buildings are 30% more energy efficient. These standards are reducing energy bills by £200 on average for a new home and saving carbon.”