Some of the world’s biggest investors are not doing enough to protect pensions from the risks of climate change. That’s according to a report by Asset Owners Disclosure Project (AODP) […] 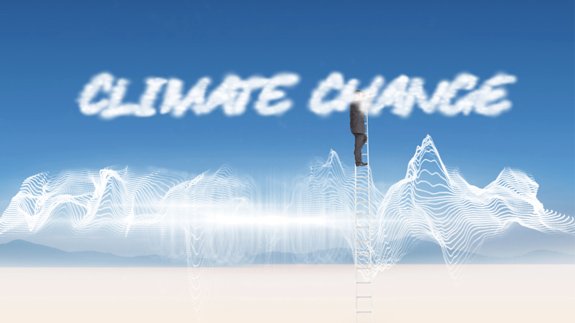 Some of the world’s biggest investors are not doing enough to protect pensions from the risks of climate change.

That’s according to a report by Asset Owners Disclosure Project (AODP) which analysed the 500 biggest investors across the globe with $38 trillion (£26.2tn) of assets under management.

It stated only 97 of them with $9.4 trillion (£6.4tn) in funds are taking tangible action to mitigate climate change risk.

However, 246 investors with $14.3 trillion (£9.8tn) in funds are “completely ignoring” climate action could leave fossil fuels and other high carbon investments as worthless stranded assets.

The institutions leading on climate risk management are the UK’s Environment Agency Pension Fund followed by Australia’s Local Government Super, according to the report.

Julian Poulter CEO of  AODP said: “Climate change risk is now a mainstream issue for institutional investors and last year has seen many significantly step up their action to manage this. However, only a handful are protecting their portfolios from the very real danger of stranded assets and it is shocking that nearly half the world’s biggest investors are doing nothing at all to mitigate climate risk.

“Pensions funds and insurers that ignore climate change are gambling with the savings and financial security of hundreds of millions of people around the world and risking another financial crisis.”

According to a report by non-profit Influence Map, some of the biggest oil and gas firms have started to tell investors the risks climate change could have on their businesses.