Former London Mayor Boris Johnson has been accused by his successor of hiding some of the findings of an air quality report. The study, which newly appointed Mayor Sadiq Khan […] 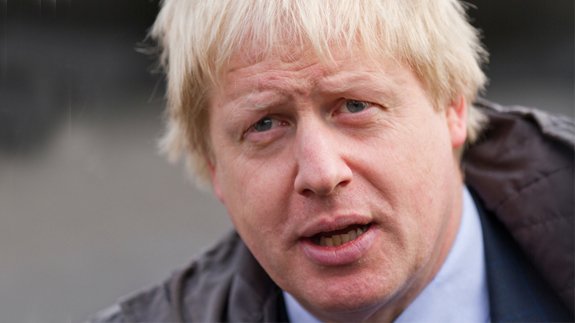 Former London Mayor Boris Johnson has been accused by his successor of hiding some of the findings of an air quality report.

The study, which newly appointed Mayor Sadiq Khan claims wasn’t fully published by Mr Johnson while he was in office, has been released.

The ‘Analysing Air Pollution Exposure in London’ report added 82% of them were considered deprived schools.

Of the remaning 1,344 schools located in areas below the pollution limit, less than a fifth were in deprived areas, it added.

The report by independent consultancy Aether forecasts these inequalities to decrease by 2020 however it added “there is still a clear disparity between deprived and non-deprived schools”.

It also found Londoners living in the city’s most deprived areas in 2010, including the eastern boroughs of Newham, Hackney and Tower Hamlets, were on average more exposed to poor air quality.

Tower Hamlets, Camden, Southwark, Islington and City of Westminster are the boroughs believed to have the highest numbers of people living in London’s worst air quality areas.

The report adds there will still be more than 300,000 people living in locations with average pollution above the EU limit by 2020.

A spokesperson for the Mayor of London said: “This shocking report reveals a snapshot of the true impact that our polluted air has on some of London’s most vulnerable communities. It is difficult to understand why the last Mayoralty decided to cover it up and not fully release it in 2013 – they clearly didn’t want Londoners to know the dire state of pollution in the capital.

“The Mayor is fully committed to cleaning up our air and protecting Londoners health and is shocked to learn that important scientific evidence like this has been locked and ignored at City Hall.”