A number of business leaders and organisations have reacted to news the UK has voted to leave the EU. The UK Green Building Council believes it will be a “tough […] 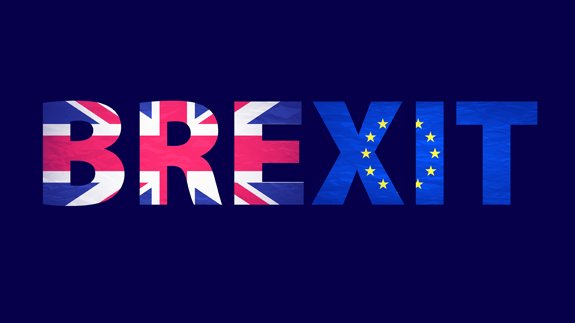 A number of business leaders and organisations have reacted to news the UK has voted to leave the EU.

The UK Green Building Council believes it will be a “tough trading climate” that will impact companies both large and small.

CEO Julie Hirigoyen said: “Both economic and political uncertainty will have some people asking whether the green agenda needs to be deprioritised while business goes into firefighting mode. This must and need not happen.

“The incentives remain strong for business to address climate change and other urgent sustainability challenges. Arguably now more than ever we need to minimise future risk, reduce costs, add value for clients, generate new commercial opportunities and ensure we have the best people working as productively as possible. A sustainable built environment is fundamental to these objectives.”

Members of the Institute of Environmental Management and Assessment (IEMA), prior to the vote, was concerned a Brexit would risk environment and climate policy being watered down.

Chief Policy Advisor Martin Baxter said: “It is therefore essential that the government gives a commitment that, in negotiating the terms of the UK’s exit from the EU, an equivalent or enhanced level of environmental protection and climate policy will be implemented here in the UK. An immediate test of the government’s commitment to environment and sustainability lies in the adoption of the UK’s fifth carbon budget.”

Richard Black, Director of the Energy and Climate Intelligence Unit (ECIU) believes the referendum decision “is likely to put an upwards pressure on energy bills, partly due to the direct financial costs of Brexit and also the impact of reduced investor confidence”.

Tony Ward, Head of Power & Utilities at EY adds: “The UK has become increasingly dependent on the import of fuel and technology to construct and operate assets. If, as expected, sterling declines in the FX markets, the price of these imported resources may rise, increasing the costs to end users of energy in particular.

“The vote to leave the EU will also likely make its impact felt by creating an immediate heightened level of policy and regulatory uncertainty.”

The Big Deal, a consumer collective focused on cutting energy bills, is calling on former London Mayor Boris Johnson to scrap the 5% VAT if he becomes Prime Minister.

Co-founder Will Hodson said: “Vote Leave promised to cut energy bills if we left the European Union. If Boris Johnson is to be our next prime minister, he must keep that promise and we want his reassurance. Removing VAT from energy bills would put £60 back in people’s pockets at a time of real uncertainty.”