Researchers at an Aberdeen university have won £165,760 to support a marine energy centre in Indonesia. The scientists at Robert Gordon University (RGU) received the funding from the UK Foreign […] 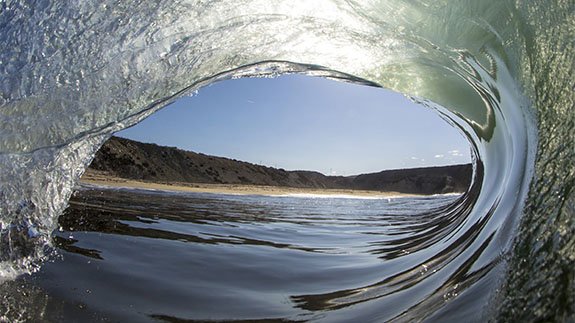 Researchers at an Aberdeen university have won £165,760 to support a marine energy centre in Indonesia.

The project aims to create a platform to drive policy and capacity building within the region as part of a long term marine energy programme within South East Asia.

Dr Alan Owen from the university’s Centre for Understanding Sustainability in Practice said: “The establishment of a marine energy centre in South East Asia will be a huge boost towards accelerating the development of an internationally connected, sustainable and commercially viable marine energy industry across the region.

“I would point towards the European Marine Energy Centre (EMEC) in Orkney as an example of the kind of model we are trying to create in South East Asia but with the emphasis on capacity building, socio-economic outputs and developing policy and strategy rather than technical outputs.”