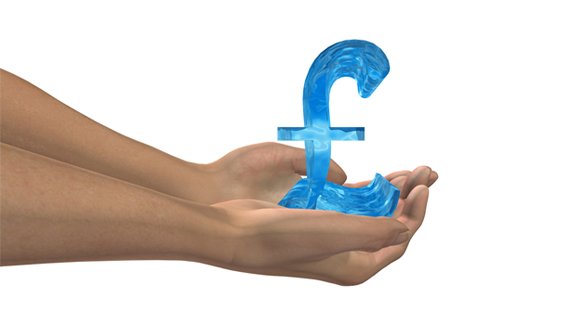 Severn Trent plans to buy Dee Valley Water in a deal worth around £78.5 million.

It will pay 1,705 pence per share for the rival supplier, which serves around 260,000 customers in Cheshire and North Wales.

Severn Trent said it will extend support for vulnerable customers and any wholesale cost efficiencies achieved would be shared with Dee Valley customers, “which will be reflected in future bills”.

The news follows Severn Trent’s joint venture with United Utilities – ‘Water Plus’ – which will target the business water retail market.

Liv Garfield, Chief Executive of Severn Trent said: “We intend to bring real benefits to Dee Valley’s operations and customers by bringing best practice and investment to support and enhance the service the company provides and by sharing the savings we can generate.

“We are looking forward to engaging with the customers and Welsh regulators and bringing our skills in water services to Dee Valley.”

The Competition and Markets Authority (CMA) has launched an investigation into the deal and is inviting comments until 1st December. It expects to announce its decision in January 2017 following which the takeover will be finalised.

MPs in the area have raised concerns about the deal.

Wrexham MP Ian Lucas said: “Dee Valley Water has been a small and quietly efficient company, which has gone about its business serving our area well in the past few years.

“It is now facing a takeover by a multinational company and I am concerned that profits, rather than service, will be put first.”

Susan Elan Jones, MP for Clwyd South added it is “vital that reassurances are given about people’s jobs and that local people’s concerns are listened to – and acted upon.”