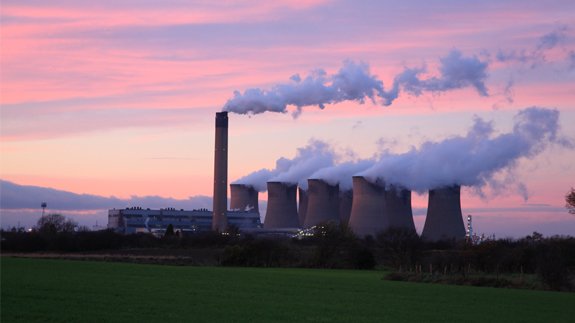 It will also buy four gas power plant projects as it aims to diversify across energy markets.

Drax operates Britain’s biggest power station in Yorkshire and has converted it into biomass by upgrading half of its six coal-fired boilers to burn wood pellets.

Opus Energy said the two companies have entered into a “binding conditional agreement”, which needs approval from Drax’s shareholders and the European Commission as the UK Government previously awarded the contract for difference in an auction.

Drax said in a statement: “With this new company as part of Drax Group we will be able to grow our existing retail offering, providing more of the UK’s growing businesses and established industrial and corporates not only with electricity, but also with gas. Our retail offering will provide businesses with a route to sell the power they generate but do not need – plus expertise in how they can use energy more efficiently.”

Opus Energy has a market share of 8.3%, supplying more than 295,000 business customer sites.

The Board of Opus Energy added: “We are pleased to announce today that the shareholders of Opus Energy have unanimously agreed to accept Drax’s offer to acquire the whole of the Opus Energy group subject to certain completion conditions.

“Our shareholders believe that the offer from Drax provides a unique opportunity which is strategically compelling for the Opus Energy group and which will allow the business to move forward to its next stage of growth.”

A circular regarding the sale is to be sent to Drax’s shareholders in early 2017 for them to vote on the deal.