Utilita has confirmed it will freeze all its gas and electricity prices this winter. In a statement, the energy supplier said the decision comes after the firm reached 450,000 customers. Prices […] 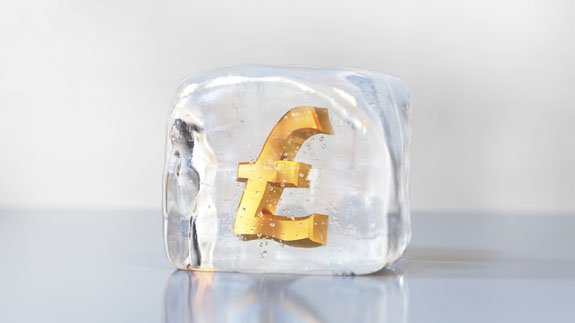 Utilita has confirmed it will freeze all its gas and electricity prices this winter.

In a statement, the energy supplier said the decision comes after the firm reached 450,000 customers.

Prices will remain unchanged until at least April 2017.

The company claims it has held its price commitment, aiming to always be cheaper than the Big Six since 2008, cutting its gas prices five times since January 2015.

Other energy suppliers including Good Energy, SSE, British Gas and E.ON have also announced they won’t rise their prices this winter.

Uilita’s CEO Bill Bullen said: “We do all we can to give our customers the fairest deal possible so I am delighted we can reassure them they will not be paying more this winter – we will continue to do everything in our power to help Britain’s hard-pressed families.

“We have seen many other suppliers – large and small – increase their prices in recent weeks, creating uncertainty and fear for many of their customers. Utilita’s customers will not have those same worries this winter.”

Independent energy supplier First Utility said more than 1,300 energy tariffs are to “flood” the market as the removal of the four-tariff rule comes into effect.