Most local authorities ‘failing to prepare for climate change’

Most local authorities in the UK are failing to plan and prepare for climate change. Around 70% of local plans have no carbon reduction targets or any way of monitoring […] 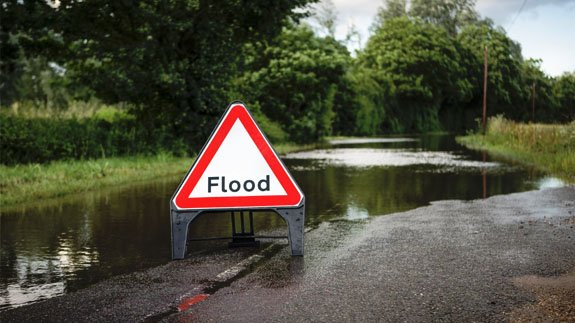 Most local authorities in the UK are failing to plan and prepare for climate change.

Around 70% of local plans have no carbon reduction targets or any way of monitoring progress, according to a new report from the Town and Country Planning Association (TCPA), despite national policy having firm climate change commitments.

The report claims climate change has been deprioritised since 2012 as a local policy planning issue at the expense of meeting housing demand growth.

It adds those plans that did take note of climate change were generally poor at dealing with its future impacts, such as rising sea levels and increased flooding. One main reason was because they were generally found to be too short-term to be effective.

The report suggests this risks the economic resilience of local communities, particularly in climate-vulnerable areas.

It highlights the need for clear, specific governance and local objectives with improved access to training for the local authority planners.

Dr Hugh Ellis, Interim Chief Executive at the TCPA, said: “Local planning can do a great deal to cut emissions and to design places resilient to flooding and overheating but the fact remains that many places remain critically unprepared for climate change. Government must act to refocus the system to look at outcomes that will result in secure, resilient and low carbon places.”

A Department for Communities and Local Government spokesman said: “Climate change is an important consideration in the planning system, which is why there are statutory obligations on Local Planning Authorities when preparing their Local Plans.”