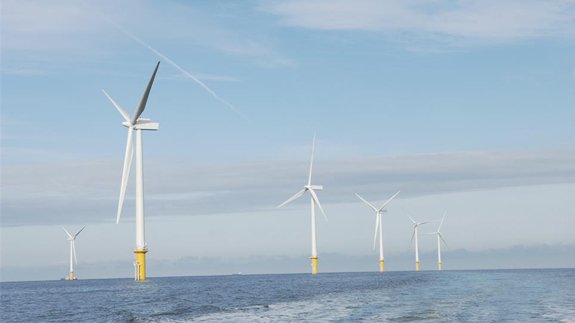 According to the company, the increased profit predictions were led by “significant strategic and operational progress in all business units” in combination with the divestment of half of the Race Bank Offshore Wind Farm.

Cost reductions in oil & gas have also played a part in increasing profits.

Henrik Poulsen, DONG Energy’s CEO, says: “We have had a really good year in DONG Energy. We have continued the green transformation and seen significant growth in our operating profit.”