Westminster will become the first London borough to charge diesel car drivers extra money to park. The city council is to trial a pilot programme from 3rd April in a […] 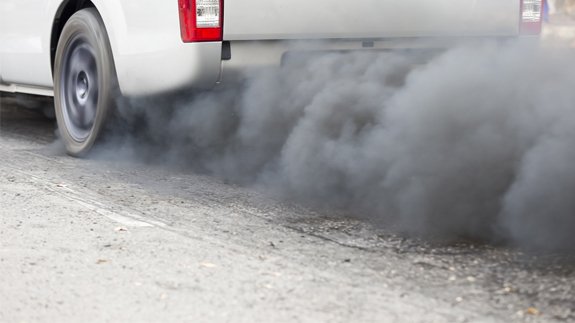 The city council is to trial a pilot programme from 3rd April in a bid to battle air pollution in the capital.

The charge for pay-to-park bays during normal parking hours will be raised specifically within F zone for diesel cars and will apply to visitors into Marylebone. Resident permits will remain unchanged.

Customers are currently able to park and pay per minute up to a maximum of four hours, meaning charges will be 8p a minute in real terms and 12p a minute for diesel vehicles.

Any money raised will be spent on initiatives to promote sustainable transport.

Cllr David Harvey, Cabinet Member for Environment, Sports and Community said: “Additional charges for diesel vehicles will mean people think twice about using highly polluting cars and invest in cleaner transport that will make a real difference in the quality of air we breathe and our environment.”

London Mayor Sadiq Khan’s plans to charge £10 for the most polluting vehicles entering the capital is due to come into effect later this year.

Earlier this month it was revealed London’s toxic air breached legal limits for the whole year just five days into 2017.