Global wind capacity has broken the 500GW milestone on Global Wind Day! That’s according to WindEurope and the Global Wind Energy Council (GWEC), which have co-ordinated a range of actions […] 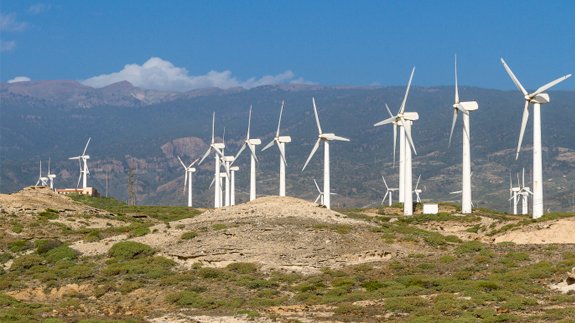 That’s according to WindEurope and the Global Wind Energy Council (GWEC), which have co-ordinated a range of actions today to celebrate the clean energy technology’s recent successes.

Around the world, the organisations are introducing the general public to wind energy through a series of hundreds of public events, including family outings, wind farm visits, workshops and seminars with leading industry experts.

They hope to get more people involved in the wind industry, which installed more power than gas and coal combined in the EU during 2016.

This provided enough cumulative installed capacity to meet 11.4% of the region’s electricity consumption, which is enough to power around 87 million households.

WindEurope and GWEC say unsubsidised renewable power in 2016 was cheaper than fossil fuels in more than 30 countries and predict this will be the case in most countries around the world by 2025.

Giles Dickson, CEO of WindEurope, said: “Wind is now a core mainstream part of electricity systems in advanced economies. To deliver the economic benefits that will come from the further expansion and the next 500GW, we need to tackle the overcapacity of polluting and inefficient power plants.

“Wind has got to 10% of Europe’s electricity. We need to contribute also to cleaner heating and transport.”

The Indian Government set another record in the amount of wind capacity installed over the last year.