In the last three years, global banks have directly or indirectly invested $290 billion (£227.8bn) in extreme fossil fuels. That’s according to a new report from the Rainforest Action Network […] 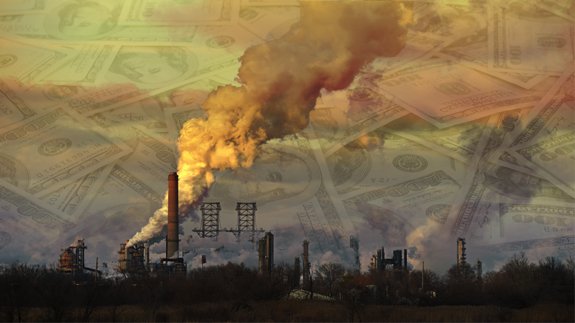 That’s according to a new report from the Rainforest Action Network (RAN), which says the financing of the most carbon intensive, financially risky and environmentally destructive parts of the sector is at odds with reaching international climate change targets.

While this 22% drop over the last year is a move in the right direction, it says a major shift in investment policies is needed.

Over the same period, major banks have financed coal mining to the tune of $57.9 billion (£45.5bn). The Bank of China is at the top of the list, with Deutsche Bank as the top Western banker investing in coal mining.

The report says despite there being no room in the global carbon budget for new coal power, its financing is on an upward trend in the last three years. It suggests big banks financed $74.7 billion (£58.7bn) of coal power, led by China Construction Bank, with JPMorgan Chase taking the place as the top Western investor in the sector.