Ofgem has said the government’s proposed energy bill price cap won’t come into effect by this winter. The regulator has suggested it will have to wait for legislation to be […] 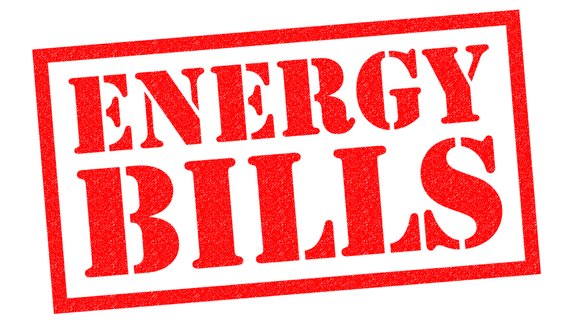 The regulator has suggested it will have to wait for legislation to be passed before it can take action on reducing the cost of standard variable tariffs.

The process of passing new rules could take as long as a year and then a further two months for Ofgem to actually implement the change, which would see around 12 million consumers pay less for their gas and power.

In the meantime a more limited price cap will cover around one million low income and vulnerable households, which is expected to save each home an average of £120 a year.

Last week, Business and Energy Secretary Greg Clark said Ofgem could decide to impose the cap as early as this winter but the regulator is reportedly reluctant to do so because it believes energy companies could challenge its decision.

Dermot Nolan, Chief Executive of Ofgem, said: “Ofgem shares the government’s concern that the energy market is not working for all consumers and is determined to reduce the detriment suffered by those overpaying for their energy, particularly those who are vulnerable.

“In the meantime, we expect suppliers to do more to get customers on poor value default tariffs onto better deals.”

A BEIS spokesperson said: “As the regulator says, the ‘energy market is not working for all consumers’ and the proposed bill will give consumers ‘peace of mind on the price they pay for their energy’.

“We have been clear that this market needs reforming and as the Prime Minister announced, we will publish draft legislation on an energy price cap covering all customers on default tariffs this week.”