Ofgem is seeking views on whether “fundamental” change is required on the current energy supply market arrangements. Under the proposals, the role of conventional suppliers as the “middleman” between customers […] 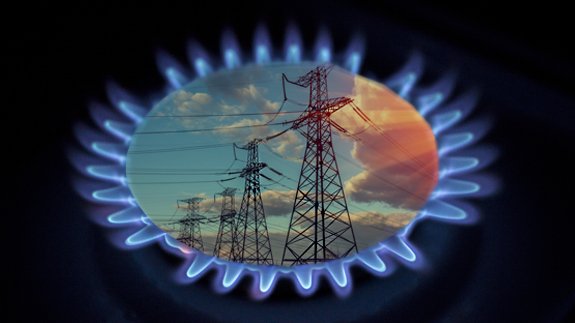 Ofgem is seeking views on whether “fundamental” change is required on the current energy supply market arrangements.

Under the proposals, the role of conventional suppliers as the “middleman” between customers and the energy system would be less relevant or even “redundant”.

The regulator believes the “supplier hub” model has reinforced the dominance enjoyed by large suppliers and stifled competition in the retail market.

However, since privatisation, there have been significant developments in technologies and services across the energy system and new business models could offer “significant benefits” to consumers.

New developments include peer-to-peer trading of energy, through which consumers can buy power directly from local generators or even their neighbours without going through a supplier.

In the future, as consumers adopt electric vehicles, the energy bought and sold could be stored in the batteries of these vehicles.

Neil Barnes, Associate Partner, Consumers & Competition said: “We want a regulatory framework that enables new ways of offering energy supply and associated services, where this is in consumers’ interests.

“As we enter a period of price protection in the retail market, we believe now is the time to take a step back and to consider whether current market arrangements are working for current and future consumers and will be able to deliver the level of innovation and competition we expect.”

While Ofgem is welcoming input at any stage, it is seeking early views by 22nd December 2017.