Budget tax changes “could save millions in oil and gas” 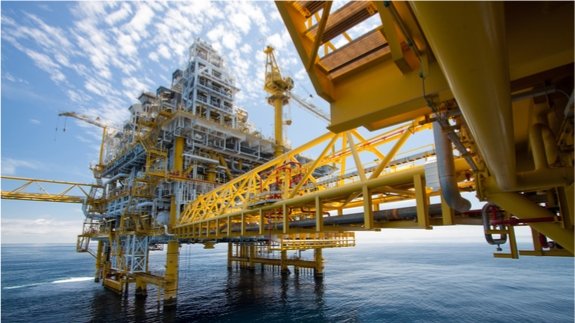 The trade association for the oil and gas industry has said the Autumn Budget could save millions of pounds by introducing a tax change to defer the decommissioning of mature fields.

Oil & Gas UK says the government has a limited window of opportunity to allow tax history to be transferred from seller to buyer when assets in the North Sea are sold on.

It suggests this would attract new investors, encourage more deals involving late life assets and prolong the life of mature fields by many years.

The group claims the change in policy could save the Treasury an average of around £10 million per asset, with average field life potentially being extended by almost five years.

Currently the history of tax paid remains with the asset’s original owner even if the asset changes hands, even though this has a bearing on final decommissioning costs.

“However, the current tax position is proving to be a blocker to potential deals and that is why it is important that Her Majesty’s Treasury acts to facilitate and support further deals.”