A judge has ordered a High Court hearing on the latest challenge against the UK Government’s proposed plans to tackle air pollution. Environmental lawyers ClientEarth said Justice Nicklin has expedited […] 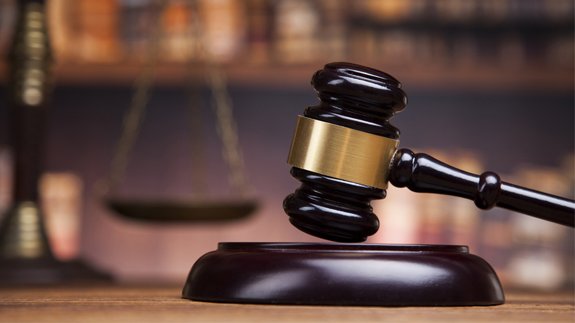 A judge has ordered a High Court hearing on the latest challenge against the UK Government’s proposed plans to tackle air pollution.

Environmental lawyers ClientEarth said Justice Nicklin has expedited the case over “illegal and harmful” levels of air pollution and will be heard in the High Court before 23rd February 2018.

It will be the organisation’s third such case against the government, challenging elements of the plan produced by ministers after its second case last year.

The lawyers believe the latest plan backtracks on previous commitments to order five cities to introduce clean air zones by 2020, does not require any action in in Wales and 45 local authorities in England to bring down air pollution as quickly as possible.

CEO James Thornton said: “We’re not surprised that the judge has ruled that the government has a case to answer here. The current plans are too weak and too vague and mean that we will still be choking on illegal levels of pollution for years to come.

“The government’s persistent failure to deal with air pollution in this country is nothing short of a scandal.”

The government said it can’t comment on ongoing legal proceedings.

A spokesperson from the Department for Environment, Food and Rural Affairs (Defra) added: “Air pollution has improved significantly since 2010 but we recognise there is more to do which is why we have put in place a £3.5 billion plan to improve air quality and reduce harmful emissions.

“We will also end the sale of conventional new diesel and petrol cars and vans by 2040 and next year we will publish a comprehensive clean air strategy which will set out further steps to tackle air pollution.”