Jaguar Land Rover ‘to take the heat off petrol emissions’

Jaguar Land Rover is leading a project aiming to recover car exhaust heat and use it to make petrol engines more efficient. Other partners in the initiative, which is called […] 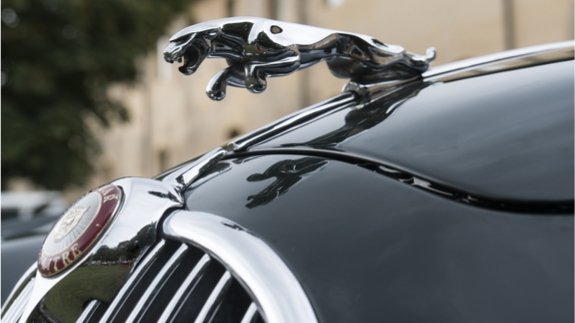 Jaguar Land Rover is leading a project aiming to recover car exhaust heat and use it to make petrol engines more efficient.

Other partners in the initiative, which is called VIPER2 (Vehicle Integrated Powertrain Energy Recovery), include Ford, European Thermodynamics and Nottingham University.

So far the project has received £2 million of investment, which it hopes to use to develop a technology to recover 300 watts of power from a petrol engine and use it to drive a hybrid motor.

The groups involved say this could boost the fuel efficiency of these vehicles by 5%.

Conventional petrol engines only convert around a third of their fuel into mechanical power while the rest is lost as heat and friction.

The developers hope the exhaust will heat one side of a superconductor – if the other end of the device is kept cold, a direct electric current can be generated.

Paul Chandler, Senior Engineer on VIPER2, said: “It’s still only a research idea and the first stage is to prove that it works.”

The concept is expected to be ready for production by 2025.