National Grid hits out at Ofgem over Hinkley proposals

National Grid has criticised Ofgem’s proposals over an £800 million project to connect the Hinkley Point C nuclear power station to the grid. The Hinkley Seabank (HSB) transmission project is […] 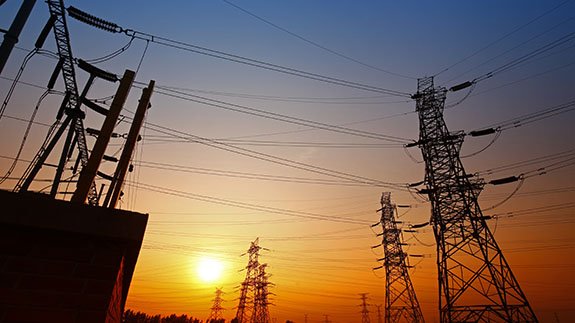 National Grid has criticised Ofgem’s proposals over an £800 million project to connect the Hinkley Point C nuclear power station to the grid.

The Hinkley Seabank (HSB) transmission project is intended to allow for the safe connection of the planned nuclear plant to the electricity network.

Ofgem said National Grid can build the infrastructure but the regulator would set revenue for construction and operations, based on the assumption that all the work was put out to competitive tender.

It added the proposals are set on its experience in tendering the ownership of transmission links to offshore wind farms, which has led to £700 million in savings for consumers since 2009.

The regulator is considering setting a weighted average cost of capital for National Grid to operate for 25 years at between 0.60% and 1.75%, which is expected to save consumers more than £100 million.

The grid operator is however “very disappointed” with the proposals as they do not reflect its cost of financing and believes the potential consumer savings has been “significantly overestimated”.

National Grid said: “These parameters do not, in our view, offer the level of returns that would allow sustainable investment in the UK energy sector needed to deliver good outcomes for both customers and investors.”

Ofgem will make a final decision on whether to use the ‘competition proxy’ approach and the methodology for determining the allowed rate of return in spring 2018.