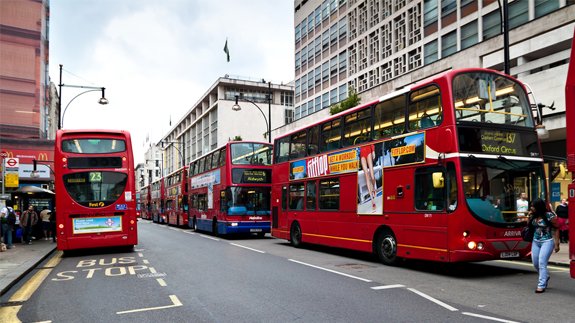 A total of 20 local authorities have won funding totalling £40 million to clean up old buses.

They will retrofit buses with technology to reduce tailpipe emissions of nitrogen dioxide (NO2), helping meet minimum emissions standards and tackle air pollution.

Transport Minister Nusrat Ghani said: “Road transport is going to change dramatically over the next couple of decades – and we have to make sure that the bus industry is ready to benefit from those changes.

“We have to move away from nose-to-tail car traffic at peak times, endless engine idling, stop-start travel and rising pollution and carbon emissions. Rather than contributing to the problem – buses and coaches very much form part of the solution.”

By 15th September this year, five local authorities are required to set out their final plans for bringing NO2 concentrations within legal limits in the shortest time possible.