The amount of renewable electricity produced in 2017 could have powered the whole of Britain in 1958. That’s according to new research from Imperial College London and power group Drax, […] 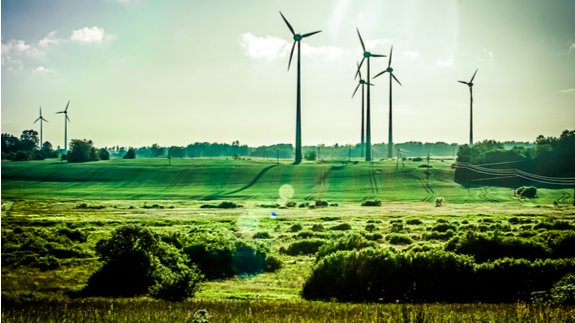 The amount of renewable electricity produced in 2017 could have powered the whole of Britain in 1958.

That’s according to new research from Imperial College London and power group Drax, which shows the 91TWh of electricity used by 52 million Brits six decades ago could have been powered by the 96TWh of renewable power produced last year.

A quarter of the power on the UK grid in 2017 came from biomass, hydro, wind and solar.

Wind generation played a significant role as it soared to 45% – higher wind speeds and the completion of several onshore and offshore facilities contributed to record-breaking output.

Carbon emissions from electricity consumption fell 12% last year, equivalent to taking a seventh of the UK’s cars off the road.

Lecturer Iain Staffell from Imperial College London said: “Generation from coal continues to fall and is now the preserve of colder months as opposed to being the mainstay of generation as it was in 1958.